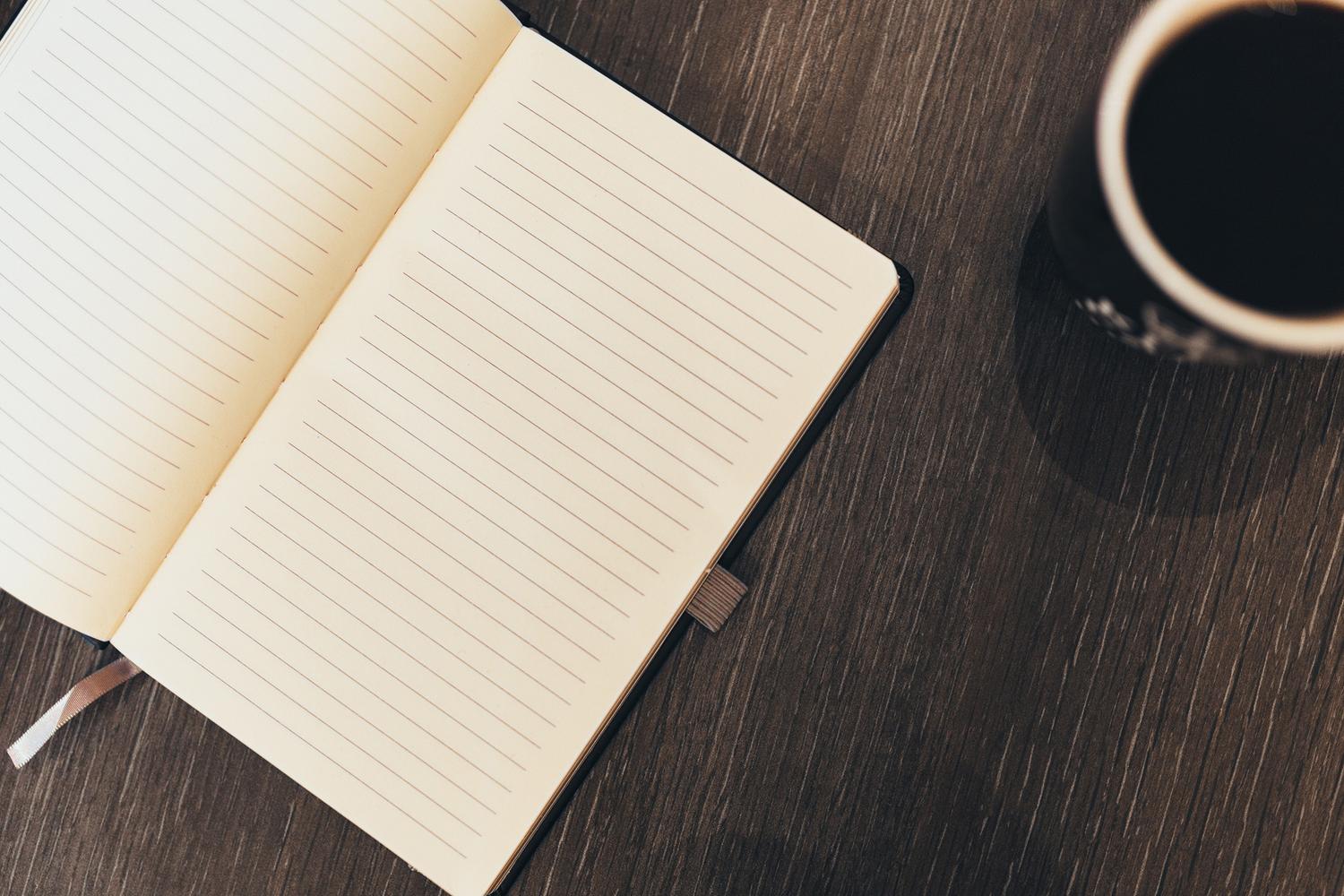 The Journey toward Generation Dementia

Michael Hartnett’s first novel, Universal Remote, was published by Neshui in 1999 and received a second printing in 2000. Hartnett has served as poetry editor of Confrontation and is an adjunct English professor at Long Island University. He received his PhD in English from SUNY at Stony Brook and has published book reviews and critical commentaries in Confrontation and Pynchon Notes. An English teacher at Jericho High School, Hartnett has presented at the Balanced Mind Conference, the Long Island Language Association Conference, and the North Shore Young Authors Conference. As a high school English teacher, college professor, novelist, and SAT instructor/tutor for more than 20 years, Michael Hartnett was in fine position to craft The Great SAT Swindle in 2010. His new novel, Generation Dementia, now follows troubled high school students on a strange and twisted ride through the data and garbage that clutter their world.